The Augustów Canal is a unique hydraulic engineering work, on a European scale, from the first half of the 19th century. The reason for the construction of the Augustów Canal was Prussian customs restrictions that prevented the transport of Polish goods down the Vistula to Gdansk. The Augustów Canal was to connect the Vistula River tributaries, through the Narew and the Biebrza rivers with the Neman River, and from the Neman, to the Baltic Sea. Connection through Venta Canal was planned to avoid territory of Kingdom of Prussia.

In 1823 Polish engineer general Ignacy Prądzyński started desing Augustów Canal, construction started in 1824. To compensate for differences in water levels, 35 km of Netta and Czarna Hańcza riverbeds were regulated, over 40 km of drifts were carried out, 18 locks and 23 sluices were built to regulate the water level. Stone and brick locks had beautiful architectural designs in national colours. Chambers were laid out with red brick, with chamber copings being white. Each lock had a stone plaque embedded in the wall with the date and the name of the site manager – they have survived to today in almost every lock (except for Gorczyca and Niemnowo). It took approximately 2 years to complete one lock. Five to seven thousand people participated in the work.

The November Uprising halted the construction, and it was finally completed in 1838. In 1839, the Canal was open for navigation. This masterpiece of Polish military engineering failed to meet its strategic function of a waterway connecting the Vistula with the Baltic Sea because Prussia resigned from imposing high tariffs on the Vistula route and Russians discontinued the creation of the Venta Canal.

In 1968, the Augustów Canal was entered onto the register of historic monuments, by the decision of the President of the Republic of Poland, and became a Monument of History in 2007.

The Augustów History Museum, with its branch on the History of the Augustów Canal provides more information about the Canal. The museum is situated in a historic house from the 19th century, the so-called Prądzyński Manor House (5A 29-go Listopada street in Augustów). 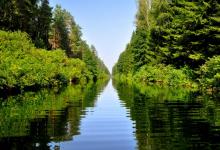 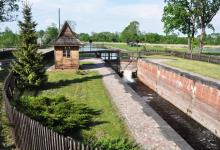 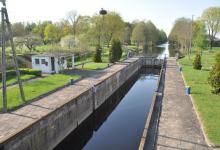 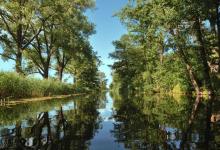 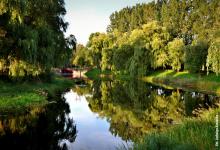 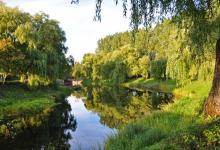 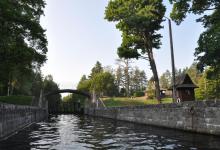 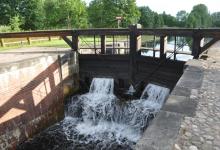 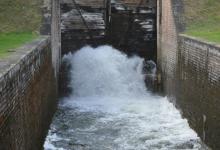 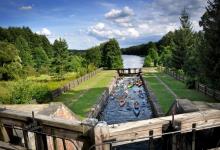 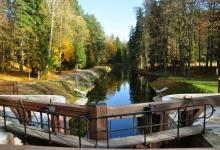 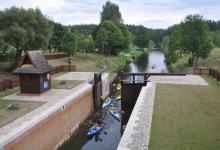 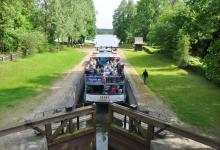 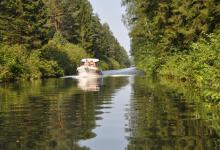 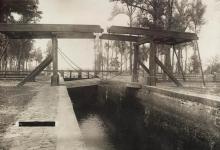 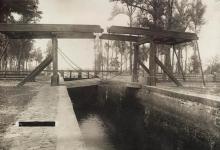 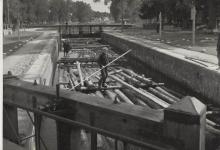 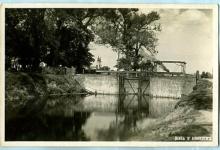 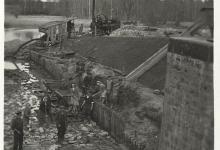 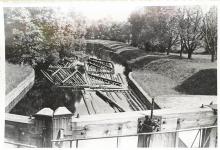 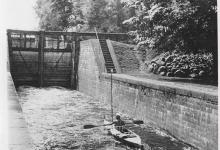